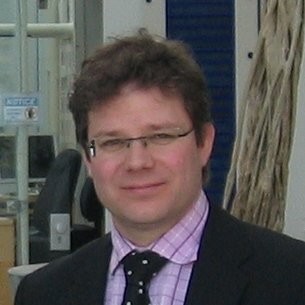 Richard Tornberg joined Ericsson’s legal team in the autumn of 2016. Before joining Ericsson, he worked at the Swedish Export Control Authority – the Inspectorate for Strategic Products (ISP). At the Inspectorate he held several positions, including heading the Policy department, and the last being head of the Legal and Compliance Section. Between 2012 and 2015 he was assigned to head the secretariat of a Parliamentary Committee, which was tasked with overseeing the Swedish legislation concerning Export of Arms. The Committee proposal was published in an Official Report of the Swedish Government. Richard Tornberg has also held the position of legal adviser to the Swedish Armed Forces, as well as at the Ministry of Defence and the Ministry for Foreign Affairs. He is a reserve officer in the Navy and is a member to the Royal Society of Naval Sciences.

Richard Tornberg holds a LLM from Uppsala University and a MA in International peace and Security from King´s College in London.